Yesterday at 6:38 pm by Pedro Silva 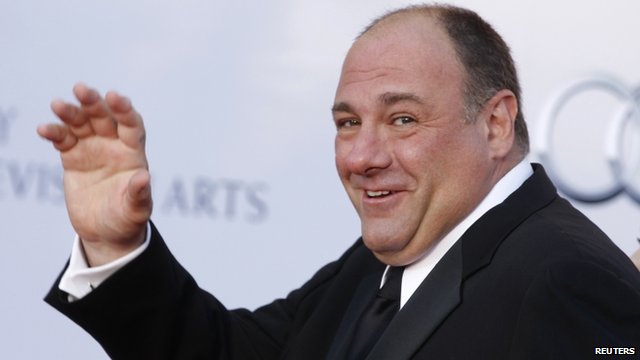 James Gandolfini, the US actor best known for his role as a therapy-seeking mob boss in The Sopranos, has died at the age of 51.

Gandolfini suffered a possible heart attack while on holiday in Rome, the US HBO TV network told the BBC.

The New Jersey-born star had been in Italy to attend the Taormina film festival in Sicily.

He won three Emmy awards for his role as Tony Soprano, a mafia boss juggling his criminal career and family life.

"It is with immense sorrow that we report our client James Gandolfini passed away today while on holiday in Rome, Italy," said his managers, Mark Armstrong and Nancy Sanders, in a statement on Wednesday night.

"Our hearts are shattered and we will miss him deeply."

HBO also said the star of The Sopranos, which ran for six series on the cable channel from 1999-2007, would be "deeply missed".

A fine actor, and a loss to his profession and his family.